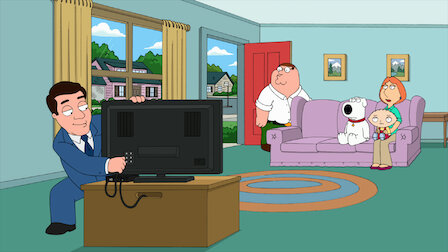 peter griffin singing cowboy gay sex song. I love family guy not many people would, are u tryna a brag about ur knowledge of gay sex. 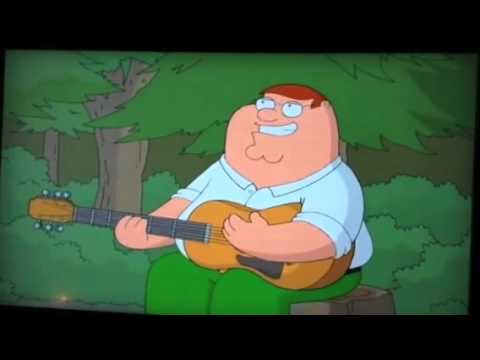 Cowboy Butt Sex is a song performed by Peter Griffin in "It Takes a Village Idiot, and I Married One" while camping with his family. The FOX version is known as "Cowboy Gay Sex", as butt sex was deemed too inappropriate for broadcast television. The song is inspired by the film.

Cowboy Butt-Sex Lyrics: Well, there once were two cowboys / All alone, out on the trail / And they discovered / They could sleep with another.